Portland, Texas…When visiting with congressional representatives in Washington D.C. last week, Portland Mayor Cathy Skurow took the opportunity to set up a meeting between U.S. Secretary of Housing and Urban Development (HUD) Dr. Ben Carson and some fellow members of the Coastal Bend delegation. HUD’s mission is to increase homeownership, support community development, and increase access to housing. As large industry continues its expansion into the Coastal Bend region, Portland and its neighbors are at the epicenter of population growth in the area, making housing a concern for local leaders. 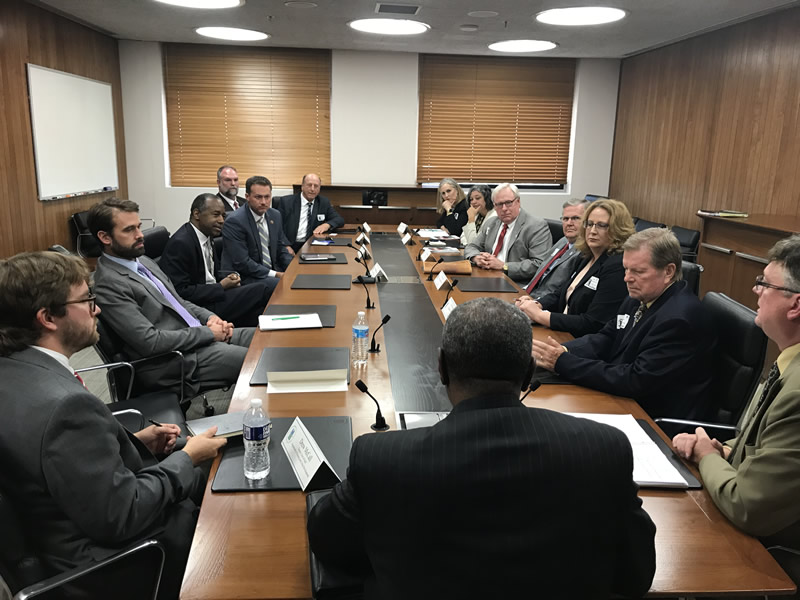 “Portland is about providing a safe, stable environment for families. One of the best ways to do that is through single-family homeownership. As growth in our area continues, it’s important that we seek out and explore innovative housing options that address rising housing costs, housing resiliency during natural disasters, and the adaptability needed in local governments to make it happen. HUD spearheads these issues at the federal level, so it was a meeting that made sense,” remarked Mayor Skurow. 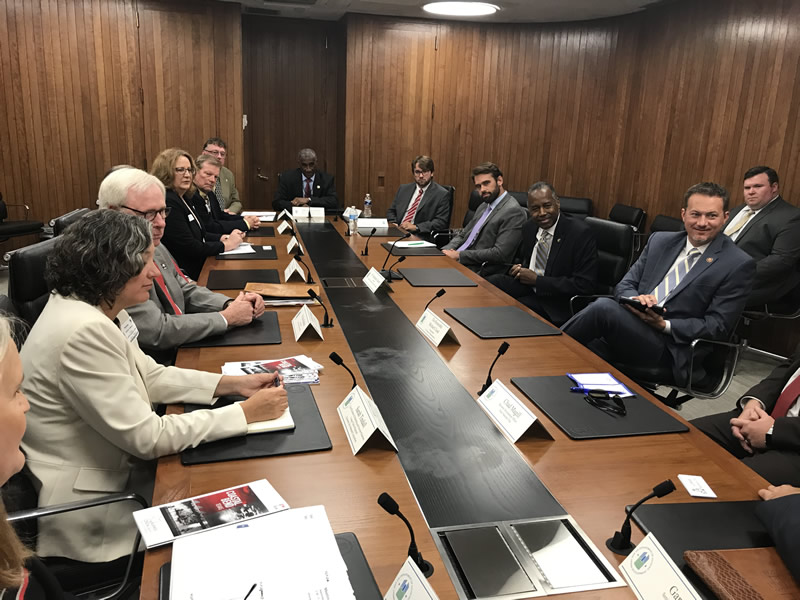 “This meeting showcased the energy, commitment, and strategic thinking among local leaders to developing solutions for the housing issues in our region. It was an important first step in facilitating a partnership between Washington and the Coastal Bend that could benefit current and future residents,” stated Congressman Cloud. 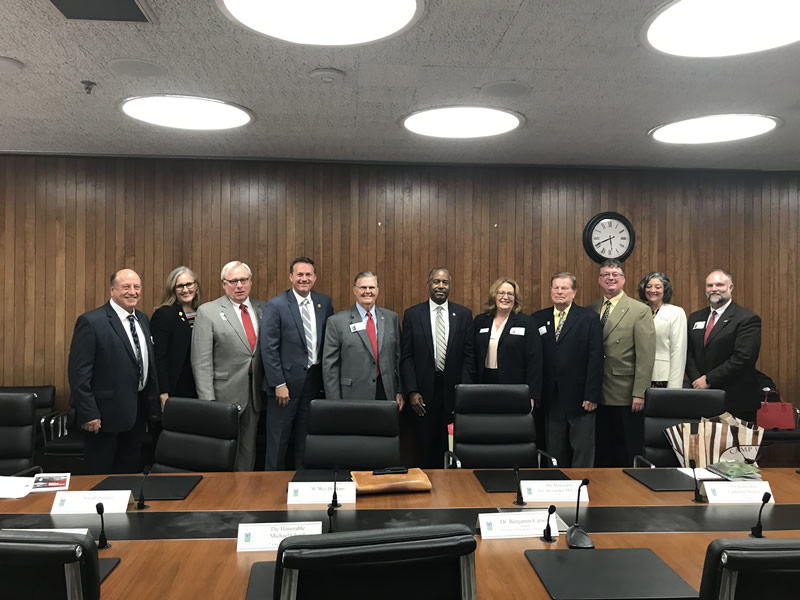 According to a recent study by the Joint Center for Housing Studies of Harvard University, almost a third of U.S. households spends more than 30 percent of their income on housing. In addition, the increasing occurrence and severity of natural disasters, such as Hurricane Harvey that struck the Texas coast in 2017, have resulted in billions of dollars in losses, posing a threat to economic viability and the ability to recover in many areas. Government officials and housing experts now say that housing affordability and the need to provide stronger more resilient homes are two of the most critical issues facing local communities today.

Go back | Show other stories | Send this page to a friend